Recapping An Exciting 3 Days At Rolex!

Recapping An Exciting 3 Days At Rolex!

I don’t know about you, but I can’t stop thinking about Rolex! What an amazing weekend filled with excitement, unexpected results, and of course Michael Jung making history as the first rider to win three years in a row. 57 horses left the start box on Saturday, four of which were Success Equestrian riders. In addition, Kristen Csik Bond’s horse, I’m Sew Ready (owned by John and Kristie Norton) made his four-star debut with Phillip Dutton in the irons.

There were inevitable ups and downs, and a range of results for our riders. No matter what the outcome, we are so proud of all of our sponsored riders that competed for making it this far and want to congratulate each and every one of them. To highlight the weekend, we’ve put together a brief snapshot of the highlights and memorable moments from the show. Read on for more! 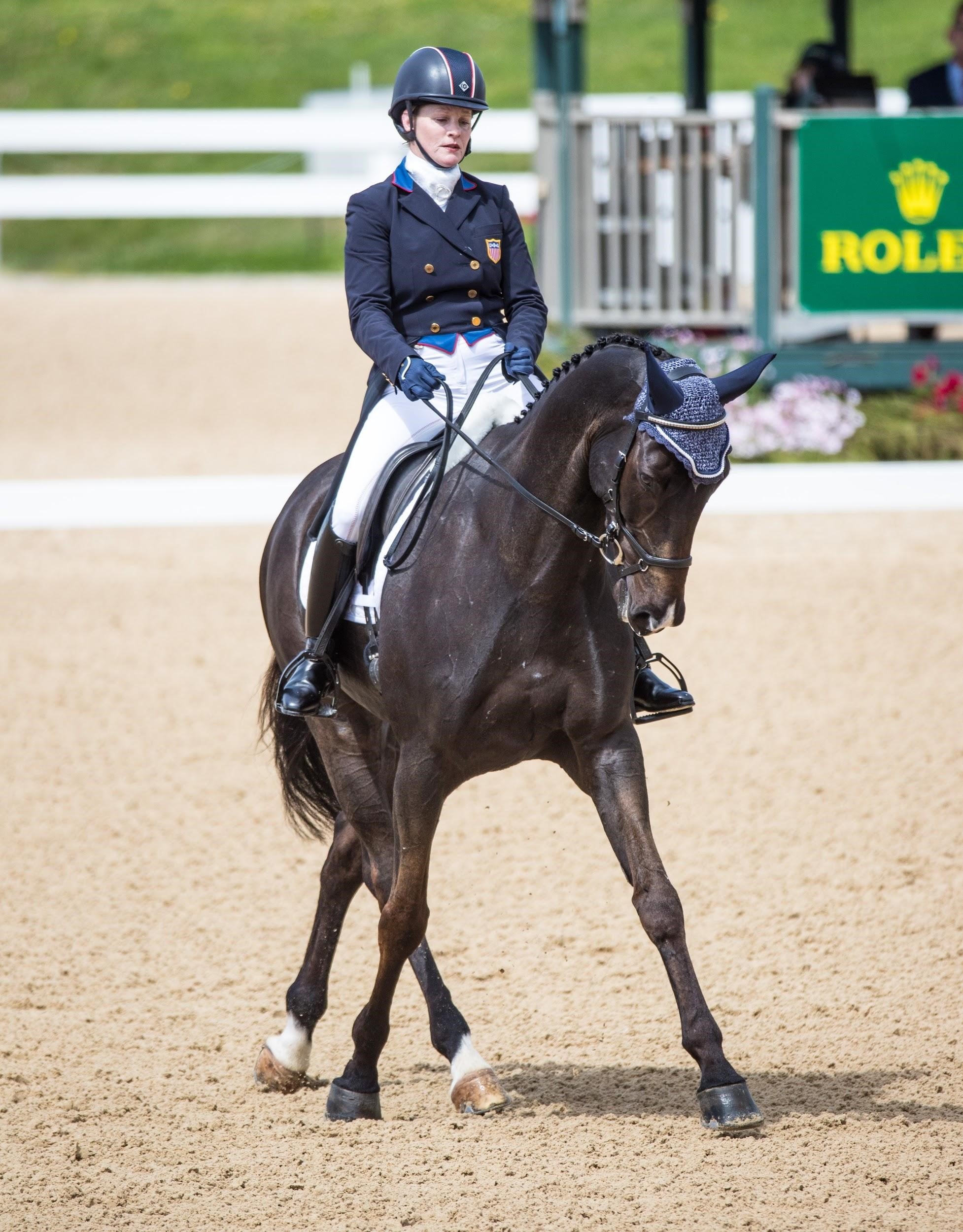 One of the most notable moments of this year’s Rolex included Kim Severson and her Irish import, Cooley Cross Border, strutting their way to an impressive third place after dressage. The pair scored a 41.0 and this was the horse’s first four star. This pair has had a very exciting year, including winning the Carolina International Advanced division. We are very much looking forward to watching this team as they progress. Of course Kim was rocking her Deluxe Dressage Non Slip Saddle Pad and they both looked beyond elegant. 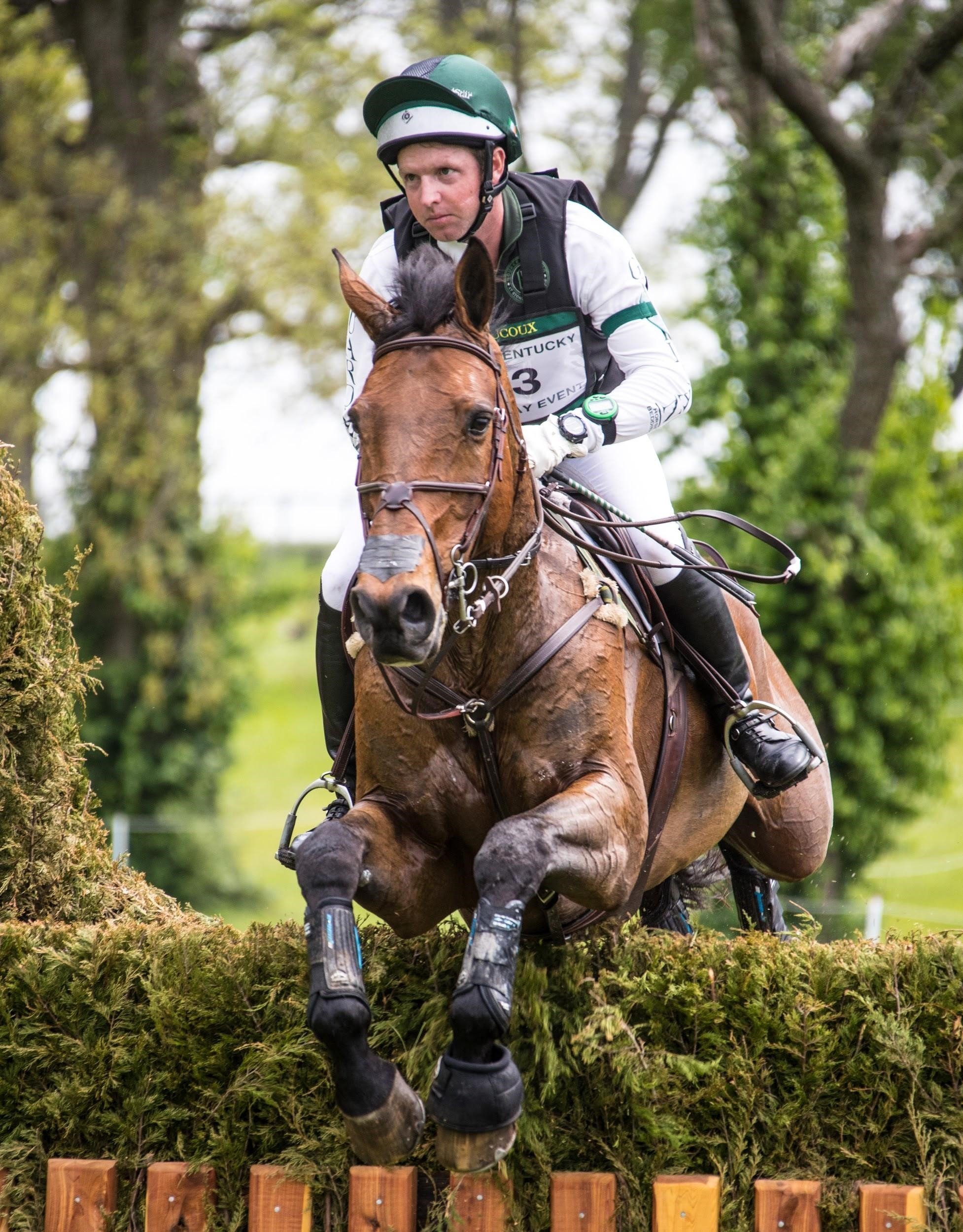 Another incredible moment was watching Success Equestrian rider Tim Bourke and his Irish gelding cruise around the cross country course, clocking in with the fastest time of the day. How impressive is that? Listening to Tim’s interviews after cross country, he made it quite clear that Obie truly shines in this phase. He is simply a cross country machine and he could not have been happier. The pair moved up from 41st place to 16th! The two have now successfully completed Rolex four times, in addition to running Burghley Horse Trials in 2015.

Tim and Obie demonstrate such a strong partnership and it’s an absolute pleasure to watch them easily waltz around the four star cross country tracks! Of course Tim was sporting his favorite Deluxe Cross Country Monoflap Non Slip Saddle Pad at Rolex 2017 and they looked fantastic.

Watch a recap of Tim and Obie’s impressive round here: https://www.usef.org/network/coverage/2017rk3de/ 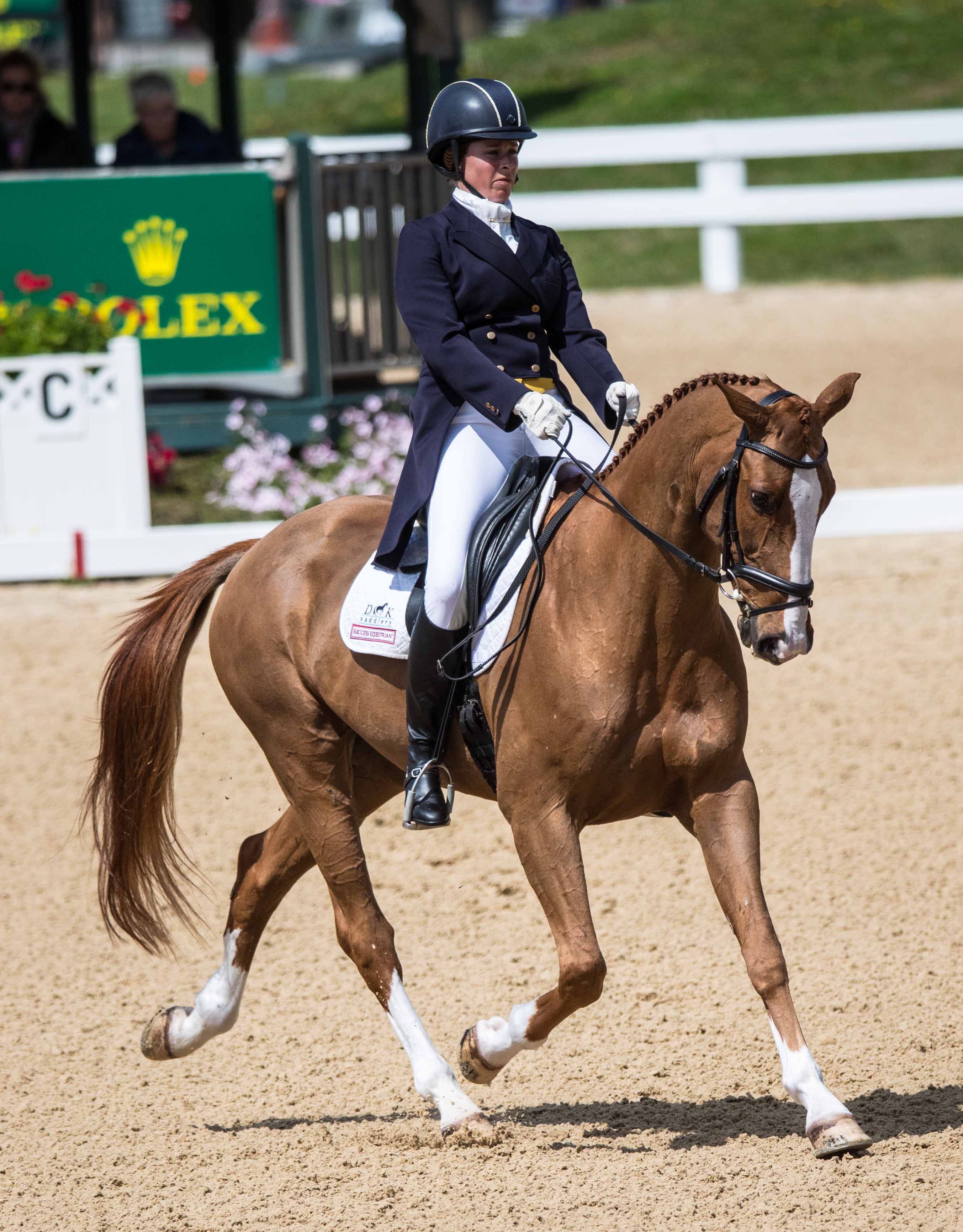 Finally, the lovely Lillian Heard rocked Rolex Kentucky this year, placing in the top twenty on not one, but two horses! She rode LCC Barnaby and her own Irish import, Share Option, bringing home two clear cross country rounds, some time penalties and just one rail on each horse in show jumping. Lillian is such a determined and focused rider. It was a blast watching and cheering this team on!

Some other notable mentions include Success Equestrian rider Kristen Csik Bond’s I’m Sew Ready being ridden around his first four star. With Olympic rider Phillip Dutton in the irons, the pair finished in 10th place. Kristen typically rides and competes I’m Sew Ready, though handed over the reins temporarily while she welcomed a second child. Kristen, along with the horse’s owners, John and Kristie Norton, were all there cheering on the team.

With Rolex 2017 behind us, we want to congratulate all of our Success Equestrian riders that competed. What a fantastic weekend and we could not be more proud to have such an outstanding group of individuals representing our brand.

Want to ride in the Saddle Pad of Champions? Check out our range of non slip saddle pads to discover more and order your own today!

Get To Know Our 2017 Rolex Riders!
Next
Q+A: Alumni Tournament of Champions 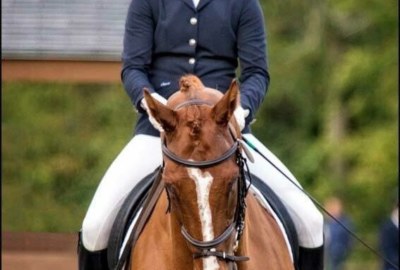 We are so proud to bring you the newest saddle pad in our growing line of products – the Success Equestrian Deluxe Dressage Friction Free Saddle Pad! The team at Success Equestrian has invested hours in collecting feedback, measuring, testing and building our latest product. I’m very excited to share with you the details, as… 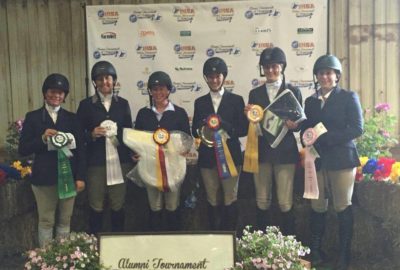 We’re very excited to be supporting this upcoming weekend’s sixth annual Alumni Tournament of Champions! It is an exciting weekend event that attracts Intercollegiate Horse Show Association (IHSA) riders from across the country to come and compete. Riders competing win accolades from their peers, as well as prizes such as blankets, platters, and even saddle… 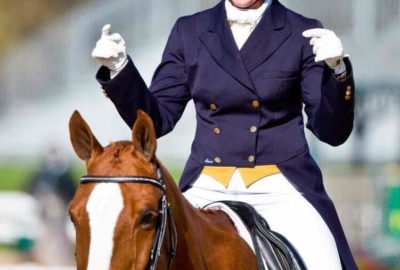 It’s that very exciting time of the year where the best event riders across the globe join together at the Kentucky Horse Park to compete in one of the most prestigious and celebrated competitions in the world: Rolex! This year, we at Success Equestrian are very excited to have six of our sponsored riders competing….

Use this form to find things you need